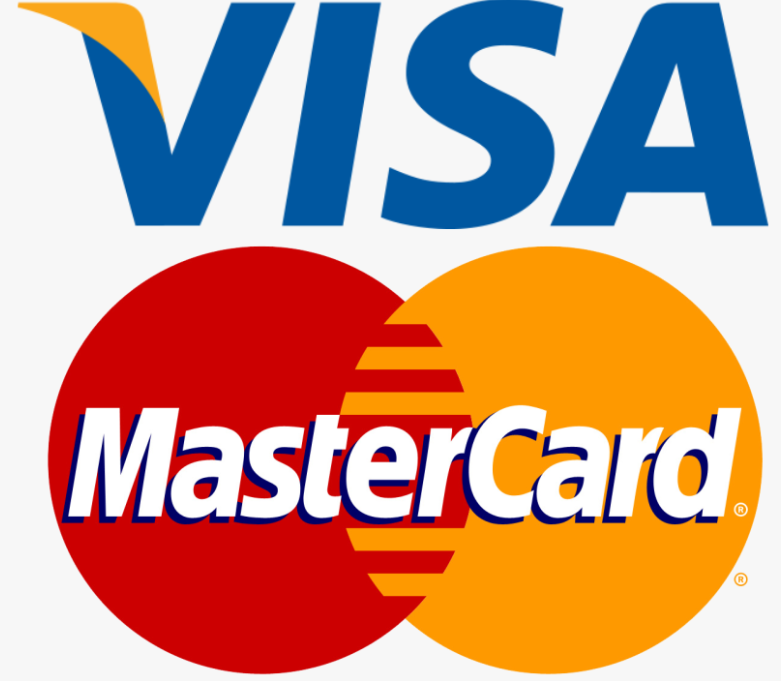 During the past 12 years since the 2008 global financial crisis, two of the strongest performing stocks have been the payment processing duopoly of Visa and Mastercard.  Mastercard for instance, has risen from $11.91 in early January 2009 to an unprecedented $344.56 on 19th February 2020. Visa similarly has been growing skywards in the same period.  The article will explore why there has been such a high valuation placed on these companies and explore their market and future for these two electronic payment giants whilst also exploring their valuation.  During the article, I will also explore what a fair valuation to place on such companies and see if they justify their current valuations. After the flash crash in recent days, I am also interested to evaluate if there could be a buying opportunity if they continue to fall in price; personally I felt I had missed the boat and had overlooked the stocks as the PE multiples were too high to deliver an acceptable rate of return.

The digitalisation of money, payments and commerce is a trend which has been running now for some time now and it seems inevitable that it will continue until physical cash is a relic of the past.  In new establishments in the progressive San Francisco Bay area, the only way to pay is electronically, cash is already shunned and if you live anywhere in the US and western Europe then you can easily imagine reaching this situation in the near future.  Therefore you could be mistaken for thinking that the opportunity for growth is limited. This however overlooks the perspective of much of Asia, Africa and Latin America where the penetration in electronic payments is relatively small. Compound annual growth rate globally is still forecast to run at 6% which is a healthy tailwind for the sector.

Beyond increasing share of all consumer purchases and money transfers being performed electronically,  there are also some adjacent addressable markets that could perpetuate further growth. One example of this is business to business payments which remarkably still rely on old fashioned cheque and bank transfers which are manual and relatively cumbersome to administer.  Furthermore, payments made via mobile devices are driving growth beyond electronic card payments and Visa and MasterCard are capitalising on this domain already and will be able to leverage their network further to dominate this sector.

Below is a graphic highlighting the market share of each of the electronic payment card schemes.  UnionPay is the dominant player in China and focussed domestically. This leaves Visa and MasterCard with a defacto duopoly on the rest of the worlds developed electronic payment processing markets and well placed to carve up future emerging countries transitioning into electronic payments.

As a point of reference, American Express comes in a distant third in US market at 11%, Discovery fourth with 2% compared to mastercards 25% and leader Visa at 61%.  For Europe, Visa and MasterCard have 97% market share between them with American Express 2% and other 1%.

What are the competitive advantages that drive these two payment behemoths?

Network Effect – They both have such large scale acceptance of use that consumers typically do not need to ask if they are accepted. If a credit card is accepted then Visa and MasterCard are anticipated to be accepted and in the consumers eyes they are proxies for each other.  Ask an American Express cardholder if this is the case for them, especially outside of the US, and the response is not as straightforward as you need to check if Amex is accepted first which can be a frustrating experience . This means if you are a merchant, there is a compelling reason to be part of the Visa and Mastercard networks.

Switching Moat – If you are a consumer, then you have a high degree of confidence holding either Visa or Mastercard and it ceases to even be a consideration if they are accepted and therefore it is highly unlikely you will seek to differentiate between either MasterCard or Visa, nor will you seek another alternative.  As a consumer, the question resides more with which is the best bank whom the account is linked with that is the critical factor. The absence of a catalyst to want to switch from either MasterCard or Visa to an alternative electronic payment network is a powerful and durable competitive advantage. The merchant is also similarly incentivised not to change away from these two major players due to a lack of compelling alternative or reason to change.

Reputation & Brand – Similar to Network Effect, both brands are built on rock solid trust. Trust the payment goes through without complication, trust of acceptance, trust no fraud will take place as a result of the processing system each time the network is used.

Cost & Pricing Moat – This is an interesting topic and maybe less clear cut than the other competitive advantages.  Firstly the typical fee paid on each transaction is 0.2% which is small enough to avoid compromising the merchant who is responsible for paying the transaction fee, and importantly invisible to the consumer who triggers the transaction therefore they have no focus on the cost of using the network.  It is also interesting that on a price per transaction basis, Visa and MasterCard appear to not be fighting a price war on the cost per transaction which would likely to hurt both business’ profitability. They seem more concerned about competing for market share than price which is really a luxury only a near duopoly can afford to take.

Secondly, for a new competitor to challenge the existing companies, there is a large cost to replicate the existing networks, onerous regulation to comply with even before trying to overcome the network effect already discussed.  This is the modern day version of the rail network, it is now almost impossible to create a direct alternative as the cost and complexity to implement is too high. Finally, the incremental costs for Visa or MasterCard to add another million transactions onto their network are relatively small in comparison to an alternative business starting from a smaller number of transactions.

What really caught my eye was when Apple were launching Apple Pay, I expected Apple to disrupt the market and create a competitor to Visa and MasterCard and were one of the few companies with the technological capability and financial muscle to make an impact.  When Apple Pay was released and basically had chosen to operate as a front end layer above MasterCard system, it reinforced just how integral these two companies are now within the financial system as a whole.

Summary – The durable competitive advantages are multi-layered and from market share relative to competition, they appear to be truly giving both companies the ability to dominate.  Another trait of these advantages or ‘moats’ of a business (think castle and defending attack from competition) is that they give the ability for companies possessing moats to generate excess returns and obtain high margins.  Visa as of 2019 has Net Margin of 52.6% which is impressive and given their dominant market share, is higher than Mastercard’s 48.08% which is still exceptionally healthy and puts both companies high in the upper quartile of all companies in the S&P 500.

The high quality of the businesses are demonstrated by the high margins, durable competitive advantages, dominant market share and consistent growth.  One side of the investment decision is proven, but can they be obtained for an attractive price and which of the two companies are preferable?

For my DCF calculation I used a required rate of return of 10%.

Effectively my target buy price is set as the margin of safety valuation figure which is 30% less than the fair value calculated (or intrinsic valuation as noted).  I typically seek a 50% margin of safety on the stock price to compensate for my own calculation shortfall and any additional unforeseen risks that are not considered in the calculation fully. As in this case, I have reduced the margin of safety required for a number of reasons.  Primarily due to my conviction in the durable competitive advantages, the stocks have global exposure and diversification and they are incorporated in a strong and stable jurisdiction, the US.

The current stock price still has to drop by 20% for Visa and 11% for MasterCard to meet my target buy price.  From my perspective, certainly not out of the realms of possibility. Therefore it is now a watching and waiting.

Visa or MasterCard – Which one is best?

I’m going to put it out there that I would like a position in both but here I will try and differentiate between the two:

Hence to reinforce my view that both are worth a position in my portfolio and due to the different global exposure and growth rates, are complimentary in a balanced portfolio.  If both were available at the target price, I would aim to achieve 2.5% of each as a position of the overall. I like to have position sizes of 5% in general and would therefore see the combination as fulfilling a single position size.